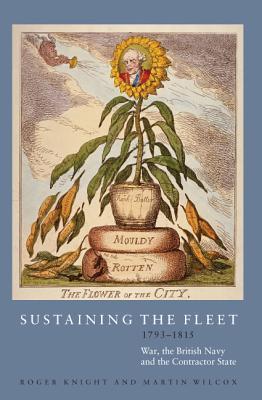 Sustaining the Fleet, 1793-1815: War, the British Navy and the Contractor State

Making Ripples in Wilders Town: A Collection of My Favorite Letters to the Editor

The Titanic and the Californian