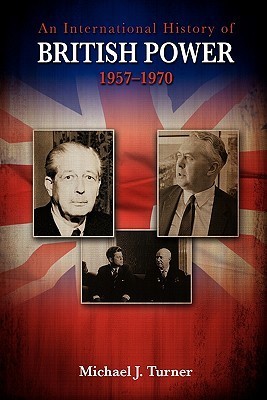 Blue Sky ...Writings for Steven and Other People I Have Loved for So Long