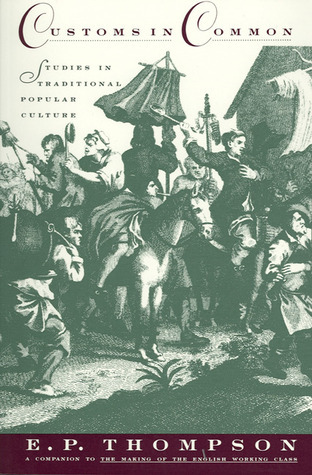 Above All: Mount Whitney and Californias Highest Peaks

Stuffed: An Insiders Look at Whos (Really) Making America Fat and How the Food Industry Can Fix It