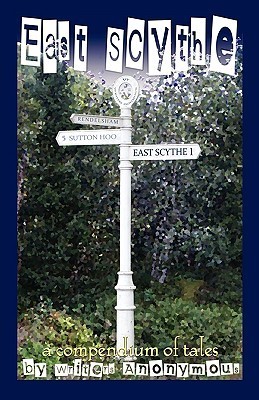 Better of Than You Think, Versi Indonesia

Arctic Mirrors: Russia and the Small Peoples of the North